Read our Blogs for Some Retirement Insights 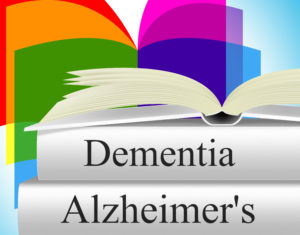 It’s true that the differences can be very confusing, and that confusion can lead to unnecessary worry and stress. That’s why we’re taking a closer look at how Alzheimer’s differs from other forms of dementia and how cognitive changes of all types can affect patients’ families and caregivers. The good news is that there are more resources for help with an Alzheimer’s diagnosis, or dementia more generally, than ever before. END_OF_DOCUMENT_TOKEN_TO_BE_REPLACED

A Retirement Community Checklist… Finding the Right One 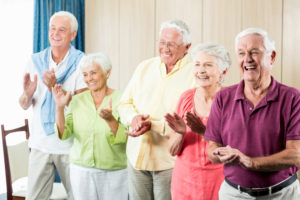 Are you thinking about a move to a retirement community in the near future for yourself or a loved one under your care? As with so many things in life today, you’re likely noticing that there are almost too many options to choose from in finding the perfect community. It can be daunting, and you may be feeling overwhelmed. We’re here to assure you that it doesn’t have to be so difficult.

Here at Calvary Homes, we’ve created a 9-point checklist of the main things to focus on in your decision-making process. From looking at overall community types like independent living and nursing care facilities to determining how to assess the financial stability of individual organizations, we want to help you sort through the mountains of information and glossy marketing materials to make a confident choice. In that spirit, today’s blog post highlights a few key questions to ask to help make the selection process easier. END_OF_DOCUMENT_TOKEN_TO_BE_REPLACED 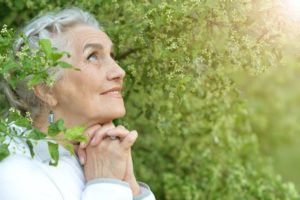 Finding the right retirement community is one of the most important decisions many seniors face as they age. There are so many factors to consider that the choice can feel overwhelming. But beyond location, levels of care, and amenities, many seniors and their families are also adding faith to their list of criteria for finding the best place to spend their retirement.

As a result, the number of faith-based, continuing care communities has grown in recent years and that number is expected to increase in the next few years as more and more Baby Boomers retire. According to Chicago-based investment bank, Ziegler, 80 percent of continuing care retirement communities are owned and operated by non-profit organizations. Of those organizations, about 75% are run by faith-based organizations that include Catholic, Lutheran, Methodist and Presbyterian religions. END_OF_DOCUMENT_TOKEN_TO_BE_REPLACED

Eating healthy is important at any age, but as we get older, it becomes even more essential to nourish our bodies properly. According to the National Council on Aging, “Giving your body the right nutrients and maintaining a healthy weight can help you stay active and independent.” END_OF_DOCUMENT_TOKEN_TO_BE_REPLACED